Make One Thing Sacrosanct in 2012… 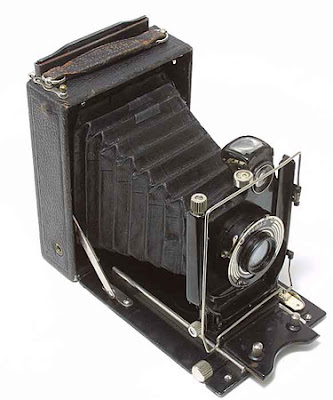 Another year is about to be come an irretrievable part of the past, joining all other years in memory, in the imagination.
It’s customary to make a wish for the coming year, and so I’ll make mine known here. In 2012 I would like a bill proposed to make the camera, whether a video camcorder or a cell phone’s tiny sensor an inviolable and untouchable personal possession.
Every time authorities block a camera’s view, or confiscate a recording device, they do so because they are about to do something they don’t want seen by others… they are about to do something wrong. No police officer, national guardsman, agent… -no one funded by my tax dollars has the right to cover their tracks by stopping someone from recording reality.
It would be great if there were a law on the books that protected the right to record, photograph and expose, -in a sense the right to bear a camera (the way many in America insist laws should protect the right to bear arms.)
Just a thought, just a wish I have for 2012.
Happy New Year.
-SJ

"You Can Get Jail Time for Killing a Child Molester." 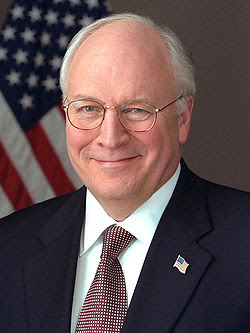 Many will be home by Christmas. Iraq will begin a long drawn out process of assembling itself, possibly for the first time in the modern era as a centralized state and not a conglomeration of fiefdoms... -or not. They have a lot of dead to bury and account for.

I hope most of the armed services personnel can get on with life after being put in the service of an American administration’s opportunistic power grab disguised as preemptive foreign policy. The whole of government and the nation still owes these men and women an apology for risking their lives on a strange bet made by the Bush administration. The 9 year war in Iraq has now ended. It has ended after the spending of many more billions of dollars and after many more lives than were promised by President Bush in his stilted, laconic, bragging forecasts. No will hold him or the conflict’s true architects, Dick Cheney, Donald Rumsfeld and Paul Wolfowitz, accountable. They all got away with this crime free and clear. -That this war made millions for Dick Cheney’s friends in industry is never directly discussed, as if his refusal to answer any questions he doesn’t like could somehow operate as reasoning, justification, or policy.
The war is finally over Mr. Cheney. Thankfully, you and your Nixon-era cadre are finished too. I don’t think the country could survive another bout of what you call “keeping us safe,” incompetent, lying thieves that you are.